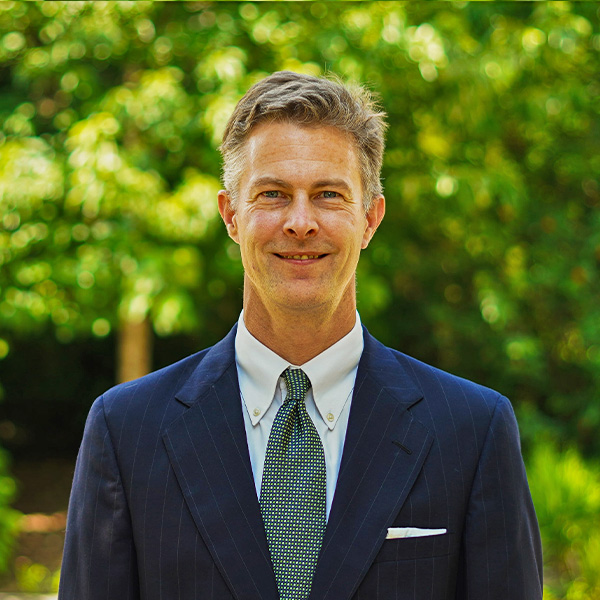 Peter focuses his practice on providing cost-effective counsel to his clients before, during, and after some of the most difficult times in a family’s life. He has extensive experience working with individuals, families, executors, and trustees in estate planning and administration, probate matters, wills, trust, asset protection planning, and probate litigation. He takes a personalized approach with each of his clients to guide them through all phases of estate planning and the preparation of wills, trusts, financial or medical powers of attorney, and physician directives based on their specific goals. Peter also advises clients who recently relocated to Texas to help them update their wills and trusts to comply with Texas law.

Peter has been practicing law in Texas for fourteen years and comes from a long line of attorneys. He has been admitted to the Federal District Courts and the Bankruptcy courts for the Northern, Southern, and Eastern Districts of Texas, as well as the United States Fifth Circuit Court of Appeals. His experience includes bench and jury trials and state and federal appeals including appeals to the Texas Supreme Court.

Peter has handled litigation and estates, both big and small, in contested and uncontested will probates and in estate administration. He represents executors, trustees, and beneficiaries in various estate and trust controversies. Peter also represents beneficiaries and executors in family settlement agreements in lieu of will probate proceedings.

Peter and his family like to spend free time outside either fishing or attending boy-scout campouts. His daughter is now in college at the University of Kansas and his son is a middle-school trombone player. 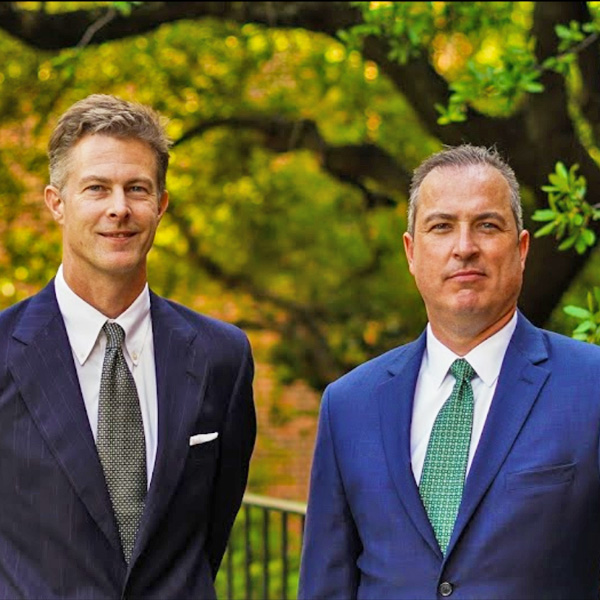